In the early days of the earth, the rise of ethnic groups led to devastating wars. The earth is divided into many territories with the leadership of outstanding kings. Everyone wants to break the balance and annex the remaining lands. When the power of humans was gradually exhausted, the kings turned to ancient help by recruiting summoned beasts to accompany them in the survival battles. From time to time, these kings considered the companion mascot as a symbol of victory every time they went to battle.

After choosing a suitable summoned pet, train and accompany each other to become the strongest lord and unify this land. A lot of surprises and challenges are waiting for you ahead.

PLAY GAME WITH YOUR STYLE

Tough or agile, strong or resilient, shield or sword. Build your character with its own personality. Joining us now! 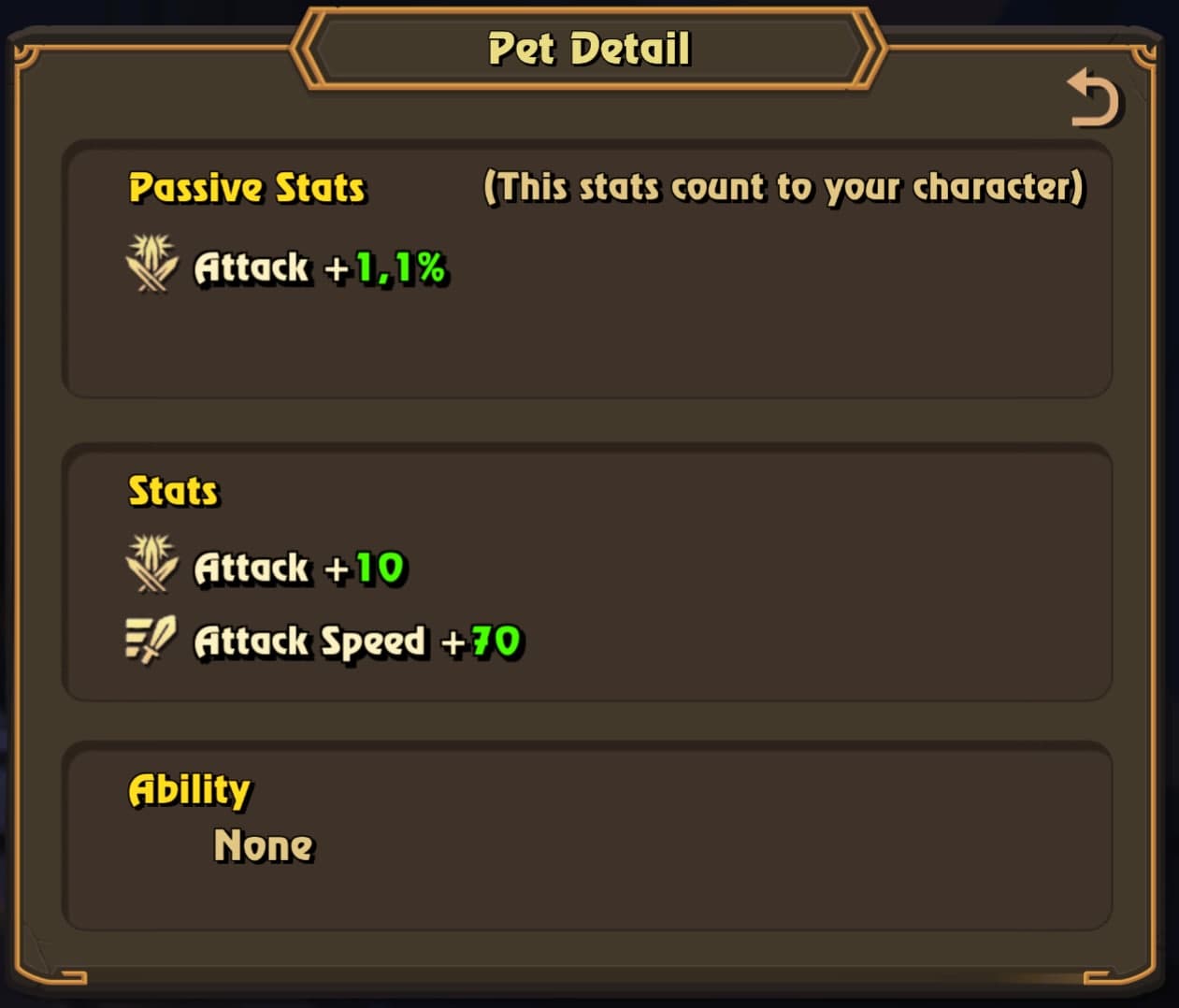 The Insights of Darkness